Attraction To Tragedy Sweeps Us off Our Feet 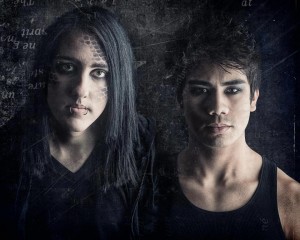 Attraction To Tragedy went from being a full blown band to just a killing sweeping duo how does this work? Band mates Zack Brody and Jaiden Shay discuss with me their source of talent as well as what types of music these guys are capable of creating on their latest releases.

1. So instead of this being a one man band it’s a duo band what can you tell me about you guys? How did you manage to pull this off?

We started off with others in the band but right after we recorded ‘Underdosed’ in early 2011 the other members left. Since they didn’t play on the recordings and I wrote the bulk of the music it was a natural transition. In the studio Zack plays drums and I handle the rest.

I guess you could call us a ‘metalcore’ band but that’s ultimately up for the listener to decide.

3. What is your music background?

Both of us come from metal backgrounds. We both really learned our instruments from death/black metal bands like Behemoth and Dissection. Zack has done some funk stuff in the past and I dabble in pop music so it’s a little bit of everything.

Our songs are usually about things that have happened to me but told through metaphors. Underdosed, for example, is about someone in my past who was convinced I was two different people and gave my ‘alter ego’ a different name and it was just a totally strange experience.

5. Do you write your own songs? (Discuss the songwriting process in detail.)

We write all our own songs. Usually a song starts out with a riff or chorus and then from there I slowly fill in the blanks then I bring it to Zack. Zack then adds his own unique spin on to things and we have a song.

Everything I listen to comes out in our songs in one way or another whether it is Avril Lavigne or As I Lay Dying. Zack listens to a lot more metal than I do like Kreator and Morbid Angel so a lot of the parts that come from other genres get ‘metalized’ by Zack’s drum parts.

7. Why do you want to record and release your own music?

For the love of music!

8. Have you had any luck with getting signed to a label?

Like every band that’s our ultimate goal. We’ve been around for 2 years but we’re really just starting out still. We’ll see what happens!

When people ask me what kind of music we play I usually say ‘metal but not really at all’ haha The initial goal for me when we started out was to be a lighter band with a metal background and I’d like to think we’re getting closer to that.

It’s all up for the listener to decide. It’s all open for interpretation. For me, lately I’ve been seeing colors when I think of certain songs.

11. What are your immediate music career goals?

Finish up the EP and get back on stage!

12. What are your long-term career goals?

To get signed, tour, and to eventually record a full length.

13. Have you recorded any previous CDs or posted any audio files on the Internet?

We recorded a demo CD in 2010 and a few of those songs are still available on our Facebook. We have Underdosed and a Milli Vanilli cover on there too. All of those songs are more than a year old and are nothing compared to what we have in the works but it’s still really cool that we still get comments about how much people like them.

14. What type of recording process did you use? Who produced your recording?)

The last thing we recorded was at Zing Studios (Killswitch Engage, The Devil Wears Prada) and produced by Eric Arena (A Day To Remember, Farewell to Freeway). More info on that coming soon…

15. How did you sell your CDís/Audio Files?

We gave away most of the demo CD’s through Twitter and Facebook. The other tracks were all available on our Facebook up til 100 download’s because that’s sound cloud’s limit.

Thanx for the interview! And I’d also like to thank anyone who has taken the time to listen to our music and support us. We appreciate it more than you all could ever know! 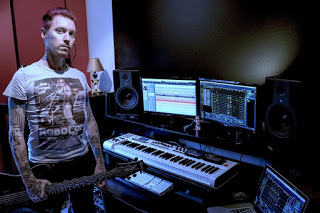 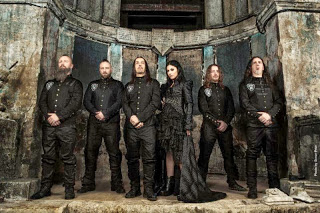 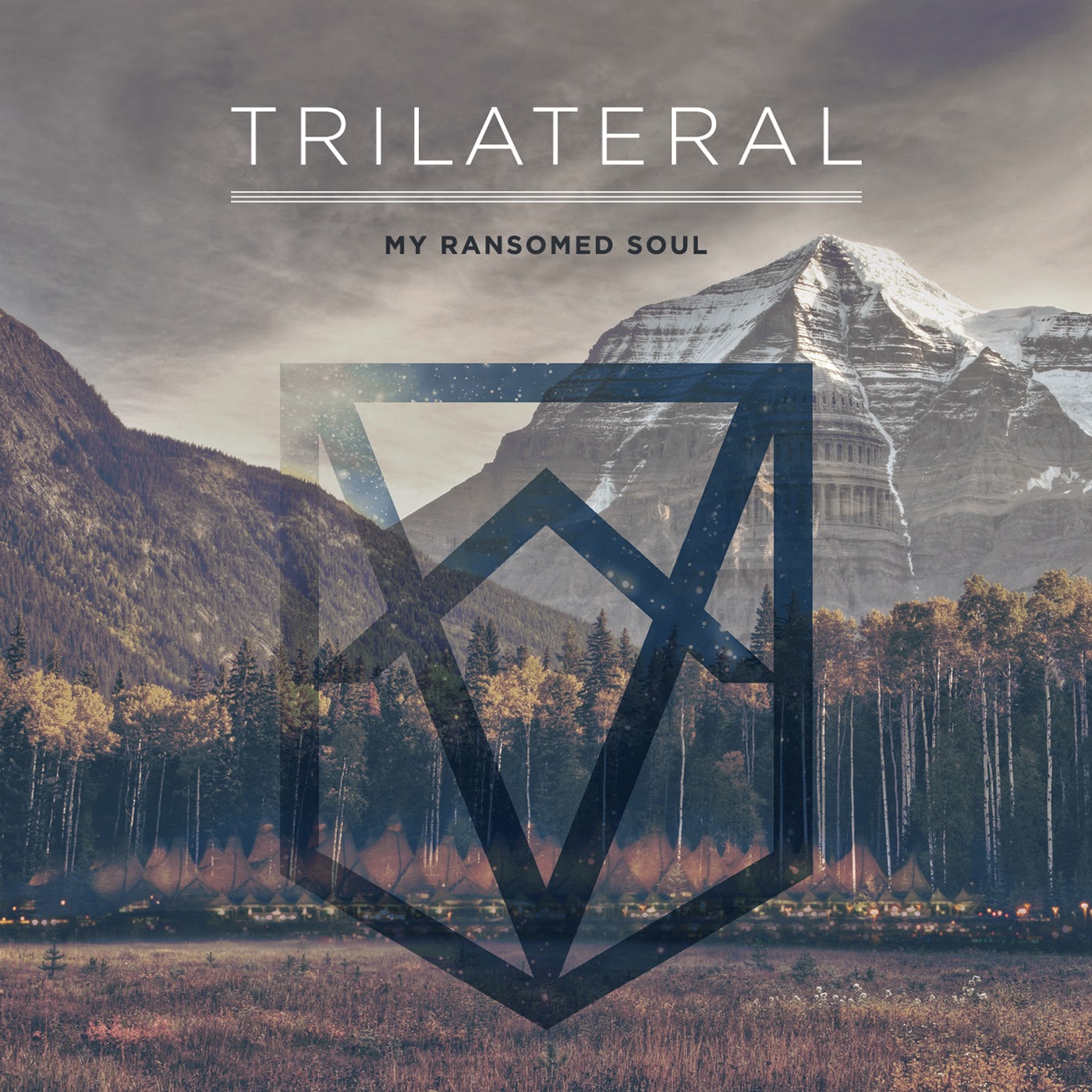 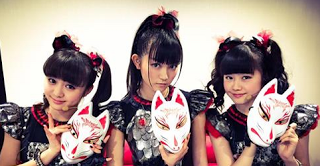