East Of The Wall has been up to WHAT? 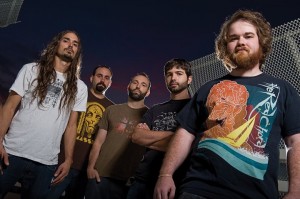 Matt: Malfeasance! Also geomancy and… whatever the opposite of philanthropy is. But mostly we’ve been making music. At the moment we are pretty deep into our new album, although we’re not quite sure what form it will take. I’d say we have a nice compact little EP basically put together, but we could be adventurous and try and expand it to a full length. However we always try to be somewhat thematic and put out a cohesive narrative, so to speak. I hope that’s the vibe that people have gotten off our music: that there’s some kind of overall…direction behind each of our albums. But the more songs we add to the story, the harder it is to tie it all up together.

2. For those who don’t know who East Of The Wall is can you tell us the brief history of your band.

Matt: There actually is no “brief” history of East of the Wall; there is only long-winded, overly-complicated, and not-very-intersting-to-anyone-who’s-not-in-the-band history. Long story short, some of us have been playing together since 1995. The first song Chris and I ever played together was NOFX’s “Don’t Call Me White.” Bart once got kicked out of a show for an incident related to an inflatable king tut. Squid got wasted while piloting a plane through a parking lot. And Ray makes me look like an idiot on guitar even though likes Led Zeppelin (I think???)
3. Who are your musical and non-musical influences?

Matt: There are certainly many musical influences for me, but let’s focus here on one that may not be too obvious: Fugazi. Great chordal concoctions, such raw aggression, obtuse lyrical content, and just supreme motion (if that makes any sense). So much of their later stuff in particular really moves towards great climaxes, and takes some very interesting turns along the way.

Non-musical influences? That’s a tough one but I’ll go with Kurt Vonnegut. Utter disappointment in the human race has never been so uplifting.
4. Who writes the songs, what are they about?

Matt: We all write the songs and I suspect that they are pretty much about ourselves…even the way we interact with each other. There’s a fair share of introspection going on and hopefully that helps us to understand ourselves and each other better, and maybe even improve our writing. There is no absolute here; all of our songs carry a degree of ambiguity. However there is definitely a pervasive theme of trying to get a handle on who we are (as individuals) and how our interactions with the world reflect our identities.
5. How do you promote your band and shows?

Matt: There are so many ways to promote your band at this point, and the great thing is that there’s no right or wrong. You try something and if it works that’s great. If not, you move on. So of course there’s social media, and there’s networking, and there’s press, and there’s other options. But the most important part in my opinion is to make the product itself as awesome as you can. The idea is to get more people to listen to your sonic constructions, so I really put most of my energies into making those constructions more than worthy of listening to.
6. Can you describe your show, visual and musically for us.

Matt: Never cancel a gig the day of (barring medical concerns or acts of nature). It’s the equivalent of missing a business meeting or dipping out on open heart surgery. Every show is an opportunity to have a great time doing what you love in front of people who could be deeply affected by your music. Only 2 people at the gig? That’s 2 more potential fans than yesterday. Lead singer quit the band this morning? Go instrumental; singers suck anyway. Lighting rig is on the fritz? HOW DID YOU AFFORD A LIGHTING RIG TO BEGIN WITH??? Just play the show. I’ve seen bands duck out and it is not very impressive.

8. How does music affect you and the world around you?

Matt: Music is a base, a starting point, a concept you can build from. Yet at the same time it’s a modifier, an augmentation, the cherry on top. How does language affect us and the world around us? How does conflict affect us and the world around us? To trace the patterns of influence with regard to any of these subjects would require a PhD in philosophy and a bit of madness. I possess only one of these two things.

9. What’s new in the recording of your music?

Matt: The Apologist is our most recent recording and it’s been very well received. I actually love reading reviews of our music, but maybe that’s because it’s almost always positive…even the few negative reviews out there seem to find something about the music that they can relate to, and that’s very satisfying to me. And when folks come up to us before a show and relate very specifically how our music has affected them…it’s the best. I don’t delude myself; our music is certainly not for everyone. But the people who like it seem to have more than a passing fancy for it.

In terms of new recordings, I mentioned earlier that we’re well into the writing of our next release, but we don’t have any studio time or release timing planned at all. We loved working with Andrew Schneider at Translator Audio, and maybe we’ll get to do that again. But whatever we do, it will likely be a different approach to recording from last time…and that’s par for our course. Every time we go into the studio we bring our learning and reactions from the previous recording experience.

For me the recording is just as important as the live show. People are going to listen to your albums much more often than they will see you live, so the recording is really the version of your music that people become familiar with. It’s important to get that right. On the other hand, shows are your chance to show people that, no matter how great the recording sounds, or how well you composed the album, it still can’t possibly communicate the full extent of disgusting beastliness that exists when you and your buddies get together and play some songs.

Matt: I just need to create something; something that wasn’t there before. And I have confidence that this thing I create is desirable to others. Why do you knit blankets? Because other people need warm objects to wrap themselves in…because folks seem to like your blankets and, even if no one likes your blankets, you enjoy the process of knitting the blanket, and you could not for one second imagine a life without blanket making. That is why I do what I do. 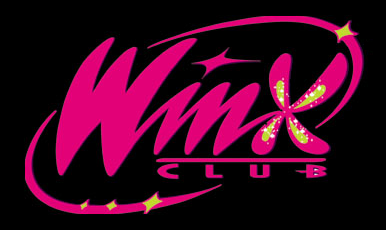 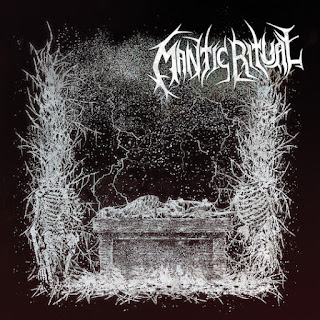 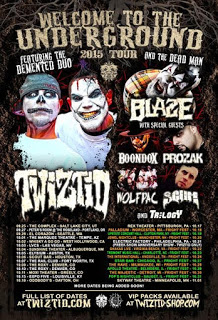 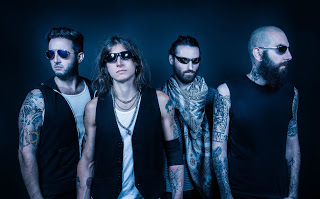