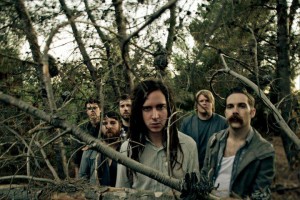 Underoath has been around for 15 years touring relentlessly time and time again that it has come to a point of just breathing it in. The band is currently on break right now but bassist Grant Brandell took some time out of his free time to discuss with me the band’s musical journey and just what inspires them to do what they want to do. He also goes on to say that the band is working on a few new songs which should be hitting the scene by the end of this year. Check out the audio version HERE.

Grant: It’s kinda of overwhelming when you think of it, there’s obviously a change with anyone who’s been around it’s the same thing but been a fun ride. A lot of my best friends have been there and these 15 years has been great so far.

2. You’ve released seven albums to date did you ever think the band would have been around this long?

Grant: No not at all I think when I joined the band and we started touring and just making a record in a real studio was the biggest thing ever. It’s one of those things where everything is set out and you do what you love to do and everything afterwards is a blessing.

3. What’s new in the recording of Underoath’s music?

Grant: We’re working on a couple of songs right now which we plan to record for next month and put them on an anthology with some other stuff but nothing else has been written. We haven’t wrote for like 2 years now so it feels good to get back into it and reconnect with one another and enjoy it again.

4. Do you think talking about spirituality in music is becoming more popular and accepted in music?

Grant: Yeah know I think so. I think it goes both ways and society is becoming accepting on both sides. A big part of that is the fact of the internet and everything is out there. There isn’t a shock factor anymore more and more bands are coming out and bands like us have broke down some walls and even one’s before us. So that makes the scene grow bigger and accepting of different styles just like the hardcore scene and straight edge crowd like a big giant family ya know?

5. Does the band ever get criticized for not being Christian enough? How does the band respond to those people?

Grant: Not really. I think anyone would pass that judgment on someone I wouldn’t respect it honestly and I think if it’s someone saying this or that and should rethink it. I knew for us as a band we’re all on different pages with beliefs of the black and white sides of things but we’re very positive about things and that’s the beauty of it. But we get along with everyone no matter what you believe in we respect everyone and you have your own rights and beliefs.

6. The band‘s sound has changed over the years do you see it being vastly different in the future?

Grant: Yeah I think so and our band represents us and us as people change over 15 years. Ten years ago I was 20 and now I’m 30 and being 20 back then I experienced different things and music but we’re not a band who keeps doing the same thing we do what we want to do and what we want to write about and love playing and what we’ve always done. That’s the best route to go with honestly.

7. Where do you get your inspiration from?

Grant: Honestly all over the place musically it comes from country, pop, rap, everything really. If it’s something we listen to and we like it, it’ll inspire it. All of the bands we like are where we get our inspiration from. It all depends and take it for as it is like country could have a part I like or rap could have something it all depends and evens out for us.

8. Does Underoath still have any major goals?

Grant: Just to stay true to what we’ve done and play music. Anything in the past has been met like one was selling a record that sold 50,000 and it sold 500,000 so that was like icing on a cake for me.

9. Underoath has toured a lot over the years but is there a place they have yet to visit?

Grant: We’ve never played Spain which I’d love to go too, Iceland I want to go and visit the country and China are the ones we really want to get too.  Eastern Europe we’ve done a little but not all of it. No idea as to when we’re making it out there though.

10. Out of all of the Underoath releases which would you say is your favorite and why?

Grant: Each one has its own story that’s special to me. Your last record is your best record but for me one of my favorites is “Define The Great Lines” for me remembering the process of it, it shifted gears for us and changed us it did good and we just did it. I look back at it now and it was a career boot or second thought to it was just cool to do.

11. Who has been the craziest fan that you have seen?

Grant: There have been tons of positive and negative one positive side there was a guy in Japan the first time we were there and he was talking in Japanese and he was so excited he started taking off his clothes that he didn’t have anything on because he wanted everything signed.

On the negative side we were doing Warped Tour he kept telling us death threats and he was saying God was telling him he needed to kill us and he had some issues that was an interesting time.

12. What else can we expect to see from you guys?

Grant: We’re taking a break right now and just working on that anthology record but we’ve been a band for so long that we’re just enjoying it and we’ve done everything we wanted to do and just living life for the time being ya know? So 2012 is a slow year so not sure what’s happening in 2013 so just enjoying life basically.

Grant: Thanks for everyone who supports and loves us and wherever we go hopefully we can get some new music for ya wherever we may go. 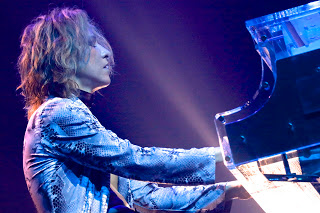 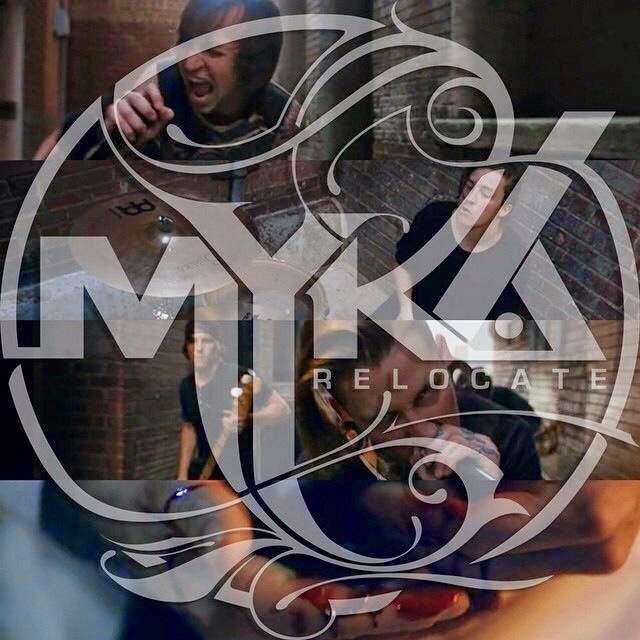 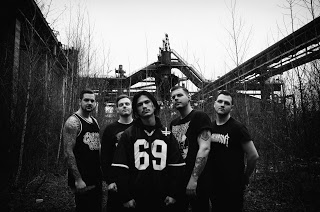 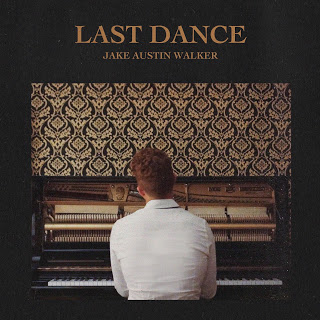