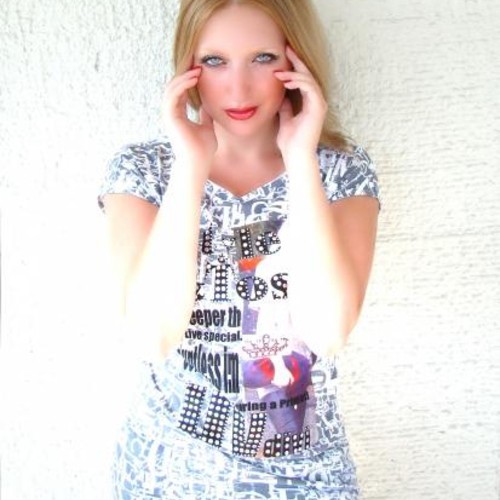 International, (C.A.K Production/ Emine Sari Official Website) “WHO ARE YOU” is a jazz/swing – pop/soul style song of award winning Turkish singer-songwriter Emine SARI. Written by Emine and produced by Çağrı Açıkgöz (DREAMBOX) for her single “Who Are You”. The song was inspired by her own life experience, and lyrically it speaks of Emine coming to terms with it. The song received positive reviews from music critic. The lyrics and Emine’s vocal performance in the song were also praised.
“I feel like I can really be myself,” Emine said of her song. “I really have more of a connection of WHO I AM, and feel like I can express that more in my music now.”
Producer commented on the project, “It was pleasure to work with Emine. Very relax & easy going vocals we recorded together. Actually they were pilot vocals for me to produce the song but I liked them as they were.” – Çağrı Açıkgöz, Arranger/Producer

‘WHO ARE YOU’ song will also available for FREE download ONLY on TwitMusic.com on June13th! About

Emine : Emine was born in a small city in Turkey and studied piano and foreign languages in order to fulfill her dream of becoming an international artist. Some health problems forced her to move to Japan, where she entered the Japanese version of “American Idol” and become the only foreign singer who made it to the final. Now, she plays the piano, the guitar, sings in 6 different languages and is the European cultural ambassador!
Check the @EmineMusic artist profile and become a fan to stay updated with the lastest track!:
http://www.twitmusic.com/eminemusic

About TwitMusic: Twitmusic is a marketing platform that allows arists and labels to upload songs, playlists and videos to Twitter. Each media is campaign-enabled, allowing access to real-time analytics. Artists that have launched on Twitmusic include Carly Rae Jepsen, Jason Mraz, Muse, Lil’ Kim, Passion Pit, The Lumineers, among many others. For more information, visit www.Twitmusic.com

Independent Musicians Discover The Secret To Success With New DVD

TALIA a band that has been called, Pop with cortisone