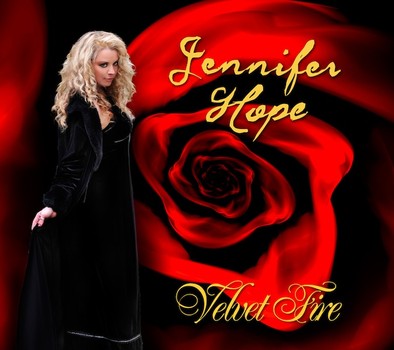 “I had a huge amount of people write to me and send me tracks. Jennifer Hope stood out among the crowd because her approach was completely unique. I, of course, liked the fact that she’s ‘rock’ but not at all generic, which is wonderful.” — Warren Huart, producer, “”Velvet Fire””

Jennifer Hope’s bio describes her as “an enigma.” As a musician whose training began in classical music, she has developed a fan base in the rock, pop, alternative and Goth genres. As a singer/songwriter, she somewhat ventures away from traditional song structures, weaving intricate melodies around her deeply personal lyrics. Within the light of her voice and personality, she also explores and exposes the darkness within. An enigma, perhaps, but an artist, no doubt.

In addition to having songs featured on several compilations released by Cleopatra Records, Hope released two albums, on her own label, Mystic Dreams Music. As an independent artist, she recorded on a limited budget and schedule. While the quality of her work never suffered, she knew she needed to move forward to take her music to the next level.

Demos of her new songs caught the attention of Eddie Van Halen, who immediately recognized her talent and potential. He stepped forward to sponsor the making of her new album, Velvet Fire. At the same time, producer Warren Huart had listened to two songs that she submitted online and expressed interest in producing the album. With a sponsor, a renowned producer and A-list session players, she finally had the resources to record her music the way she had always envisioned it.

In this interview, Jennifer Hope discusses the craft of songwriting, the making of Velvet Fire, and the passion that drives her art.”

Musicpage’s new Music Ops Board give artists the ability to make money! 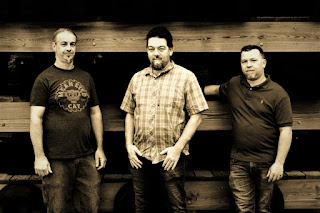