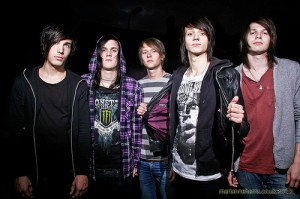 Sweden’s pop punks Her Bright Skies have taken the use of genre labeling to a whole another level being called such genres as Emorock, emopop, popcore, postpop, poppunk, postcore, metalcore, and even popmetal? It tends to get a little crazy yet pretty confusing to say the least. Anyway these guys released an album two years ago titled “Causing a Scene”, that has caused them to develop their own distinct source of sound that has accompanied to their liking and appeal. The band went ahead and spoke to me while during their break period over the holiday season and told me what they have got planned for good old 2012. Find out even more interviews HERE.

1. Happy New Year! How is the New Year treating you and the rest of the band?

Happy New Year to you too! It’s been good so far. We can’t complain. We’ve just taken some time off and enjoyed the holidays.

2. “Causing A Scene” was released two years ago have you written anything new?

Yeah, we’ve written about 50 new songs actually. Now we’re in the process of finishing them and fine tuning. It’s sound amazing so far and we can’t wait until we get to show them to the fans!

3. So your musical style is described as being a Nordic sound, while the musical language is American but since your from Sweden you perserve that Swedish accent quite well. How do you manage to do it?

Of course we are inspired by the bands that are from around here so it all  comes pretty naturally when we write. In our opinion it gives us that little extra edge that is needed to compete with the big names!

4. Why did you not include “Ghosts Of The Attic” on your last album? Is it going to be just a single or included on a future release?

We wrote it a year after finishing up Causing A Scene but we still wanted to release it. We don’t know if it’ll be on a future album or not though.

5. You also made and released a video for this single tell me about that, where was it shot and how long did it take and was it fun?

It was shot at an airport just outside of our hometown. Freezing cold and it took a looong time but we had a lot of fun so it didn’t matter. Doing music videos is definitely one of the best parts of playing music in my opinion.

6. Besides that video you have several other videos out “Little Miss Obvious”, “Burn All The Small Towns” did you work with the same director? What do you think about thoses in comparsion to your latest works?

No it was a different director every time. Burn All The Small Towns was filmed in the northern parts of Sweden and Little Miss Obvious outside of Manchester in England. I definitely like Ghosts the most. We worked closely with the director and after a lot of hard work it came out just the way we wanted it to.

7. What about touring and shows have you done anything or plan to for this New Year?

We hope to able to tour the whole world in 2012. We’ve done a lot of tours so it’s time to come back and see if the band has grown as we hope it has. Can’t wait to get back on the road again!

8. Have you guys played any shows overseas or plan too?

We got some plans. Focus right now is on finishing this record but we’ve also been discussing different tours so it’s definitely in the works.

There’s a lot of great bands from here. Check out Adept, indevotion, Chemical Vocation and Intohimo. All very talented bands. Sweden has a lot to offer but i feel like it’s fallen in the shadows lately. Look at the swedish history and we see amazing artists. So it’s only a matter of time before we burst out into the world market once more.

Music, videos, contests, shows. Anything we can think of, we try and do. So there’s bound to be few surprises aswell.

Is that your final question? 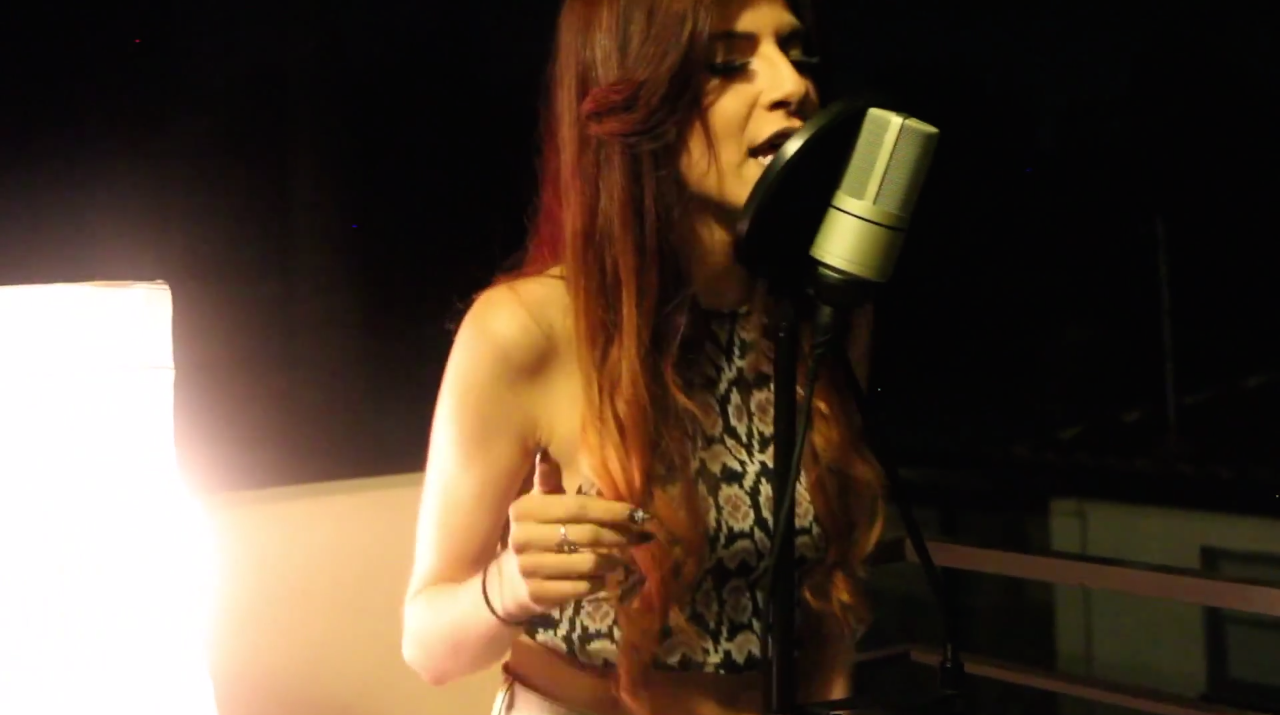 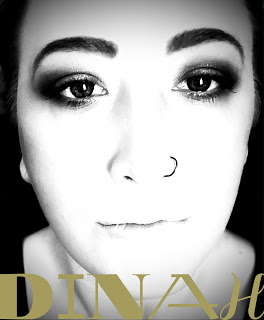 Dinah King Talks Lots on Current Release and Sharing It All! 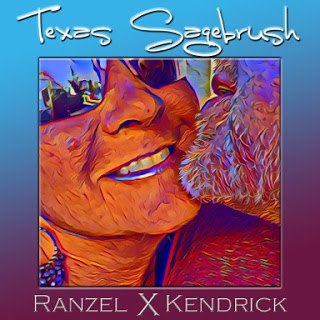 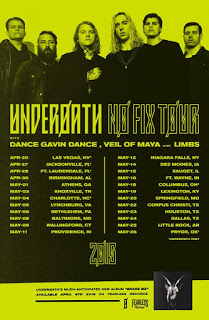