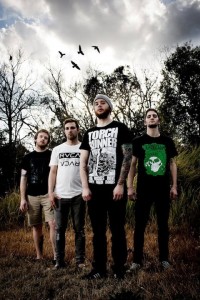 Hardcore metallers Denouncer have got their album “Separation” out and about for all those to hear and frontman Andy Lewis spoke to me about his band’s release, writing style, musical inspiration, and so much more!

1. Denouncer is what you wanted to name the band why? What does this name symbolize for the band?

Andy: When I started Denouncer I knew it would be my own way of lashing out against the world and openly expressing everything that I found fucked up with it.  The name Denouncer just seemed to tie all of those feelings together.

2. What type of band are you to me you sound like a hardcore act is that the genre you were aiming towards or am I off course.

Andy: That’s a difficult question to answer. We associate ourselves with the hardcore scene but try not limit our sound to just that. We all come from different backgrounds and I think you can hear that in our music.

3. Tell me about “Separation” it’s your debut EP that you released on July 4th why did you pick this day and did you celebrate its release?

Andy: Separation is an album filled with a lot of depression and anger to say the least. Our label We Are Triumphant actually chose to do the release on July 4th.  We celebrated by drinking and eating burgers like the majority of the country.

4. Your signed with We Are Triumphant Records who got in contact with who when it came to getting signed and what was running through your mind when you got signed?

Andy: We actually recorded Separation ourselves with the help of a good friend named Javan Irving. After we finished the album we sent it off to numerous labels and got some responses but felt that We Are Triumphant was the one to go with. Our friends Forefathers and Ancients were already signed to the label and had nothing but good things to say about Greg and the rest of the WAT team.

5. What’s your outlook on the record industry today?

Andy: I personally think that the majority of the record industry is harmful in more ways than it is helpful. The number of shady record labels greatly outnumbers the helpful/hardworking ones.  But there are some great labels doing good stuff for bands such as We Are Triumphant, Life To Live, Bullet Tooth, Frequency Deleted, Closed Casket Activities, Deathwish and more. There is still hope, bands just need to be careful and choose the right one.

6. Your band is from Florida what is the music scene like there any band recommendations?

Andy: Florida’s music scene is awesome. I would defiantly say it is a lot stronger than others in the country. A few local talents from North Florida to check out would be Own Up, Truth Inside, Cold Hearted, Weak End, Carousel, Ghost Legs, Carmen Winstead, and Limits. All these bands bust their ass and deserve recognition.

7. Who are your musical and non-musical influences?

Andy: I wouldn’t say we really have any non-musical influences and there are way to many bands that I could list, but it goes from everything from hardcore to bluegrass. There’s something appreciate in just about any genre of music.

8. What are your dreams and goals?

Andy: I would say our dreams would be to tour with some of our favorite bands and to come out of this not completely in debt.

9. Who writes the songs, what are they about?

Andy: I write the majority of the lyrics but of course have help and input from the rest of the band. Most of Denouncer’s lyrics are really miserable and bitter. Like I stated earlier, this band is a way for us to express everything that we find wrong with the world. Religion, politics, & life in general are just a few topics.

10. How do you promote your band and shows?

Andy: We promote a lot on the Internet but more so at shows and on the street. While on tour we give demo’s away and attempt to strike up conversation with everyone we come in contact with.

11. Describe your show, visual and musically.

Andy: I would have to say loud, aggressive, and emotional. We put everything we have into every set, no matter if it’s for 200 people or 5 people.

Andy: The fact that this is all any of us have wanted to do since we were kids and we are too stubborn to give up on it.

Andy: Don’t give in. Lady music is a bitch and will try to tear you apart but just stick in there and sooner or later things will turn out for the best.

14. How much more can we expect to see from you guys for this year?

Andy: We are already working on writing a full-length record and are attempting to tour as much as possible. The best way to stay up to date with what is going on is through our Facebook.

Andy: You asked all the right questions, thank you for the opportunity to do this interview. 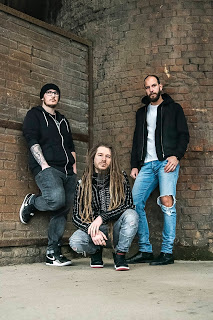 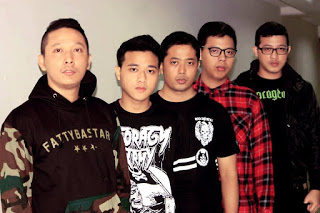 Melody Maker Releases Video for "Fall For You" 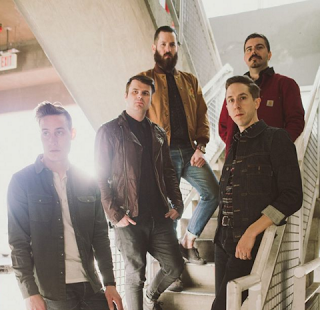 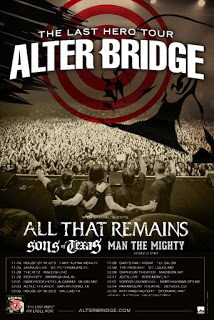