Limbo X the Scene from Greece! 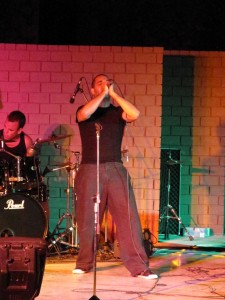 Greece metalheads Limbo X has taken their influence of metalcore and twisted it together to format a unique style of metalcore, thrash metal, and melodic death metal to expose who they are and what they are aiming to do. The band caught up with me to discuss their music scene in Greece, history, and latest demo release.

1. So tell me about the music scene in Greece?

The progress of the Greek scene has been remarkable over the last decade .Unambiguously, both the compositions and the performances of Greek bands have become richer and more elegant. Some of our bands have even made their breakthrough in the international scene. Specifically, bands like Karma Violence, Cerebrum (featuring the drummer of NILE, George Kolias , Inveracity, Sacram and of course the renowned groups Rotting Christ and Septic Flesh make vident the great potential of the Greek scene.

We are a thrash metal band with metal-core influences and melodic death elements interpreted through five entirely different personalities.

3. Why did you want to name the band Limbo-X what does it mean?

Initially the band was named Limbo, a Latin word referring to the edges of Hell. The notion of those who die in Original Sin was always fascinating for us. Later we decided to add the X as a direct reference to the X factor that is the unique personality of each group member.

4. Tell us the brief history of your band.

Each member of the band has a back around in playing music at several groups of town and at various styles. But the music scene in Chalkis , where we are from, is very small and we also had a more personal relationship. In November 2009 the band members after some rehearsals decide that they have a common vision for the music the like to play. As a result of those rehearsals and playing live we decide to write and record our first demo ‘’ First tie to cut..’’

5. Tell me about your demo how many songs were recorded for it?

The demo ‘’First tie to cut…’’ was recorded from January to July 2012 in Chalkis . Five tracks were recorded for the demo release ‘’First tie to cut…” and two of them , ‘’Cut the ties” and ”Through the mist” have been uploaded on YouTube. The other three tracks are titled ‘’Rainy Days’’ ‘’Important…what is it?’’ and ‘’An illusion to last’’.

6. Is this demo going to be released as an EP or a full-length album?

The demo among with some new stuff is going to be released as a full-length album. We are currently interested in the promotion of our demo. Moreover, comments and constructive criticism on our work is more than welcome. We have also prepared new stuff for the album, which still needs some work on the details and the structure.

Our songs are about simple every day issues that are extremely relevant to our modern way of life. Of course the lyrics have been processed through an allegoric prism in a way that offers an excellent opportunity for multiple interpretations.

Of course and we record our own ideas. The composition of the tracks is result of an idea that our guitarist John is performing. Then after rehearsals , changes and of course some fights , tracks have their final version. Our goal is to complete the vision of the band of how the track should be sound , the band members must be satisfied and of course to officiate at live shows.

9. Who are your musical influences?

Our core influences are bands like Slayer, Sepultura Nevermore , The Haunted, Machine Head and Pantera. We are open to anything that is strong and meaningful.

10. How do you describe your music to people?

Our music is a melting pot of American Thrash metal with elements of American Death Metal and Metalcore.

Our music is aggressive, energetic and conveys a deep internal pressure that we believe to exist in every modern human due to our stressful way of living.

Our everlasting source of power is our deep love for the genre , the need for expression through the music and the opportunity to escape the everyday routine.

Be true to your performances and never fake it. The sole motivation should be the need for personal expression and for music.

14. How does music affect you and the world around you?

We believe that music shapes our everyday actions and therefore every aspect of life is related to the music we choose.
15. What else do you have planned for 2012?

For the time being we‘re working on the promotion of our demo and on new material for our forthcoming album. We’re planning to finish the recordings of our album in the late 2012. Moreover, we are preparing for live performances and we are looking forward for gig invitations.

First we would like to thank you for your invitation. Keep up the good work, keep promoting new bands. We would like to send a message to everybody: Stay healthy and fight back the troubles of life. Concerning our own band we would like to say that we hope our plans will come true and that we‘ll perform live as much as possible. 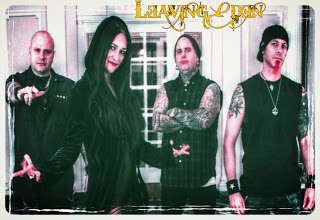 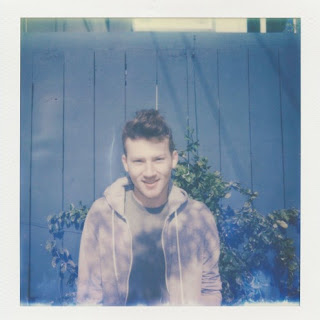 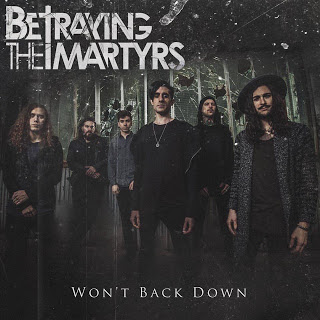 BETRAYING THE MARTYRS Releases New Song "Won’t Back Down" 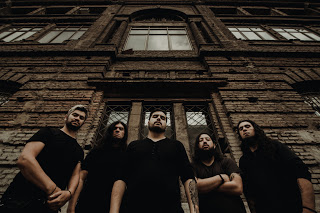 Half Blood Releases Video for "Self Exile"