Sempiterna Belgium’s Finest Metalcore Act Around Gets Interview for Shits and Giggles! 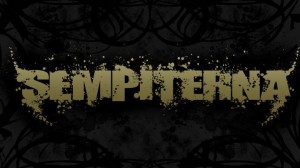 Sempiterna is a progressive metalcore band from Belgium and with a motto like “For shits and giggles” they just have this to say “We’re all about making music and having fun. After the release of a full album, The Rapture, recorded at ‘Bat Productions’, our music became stronger, more brutal and faster.” Find out their musical influences, who writers the songs and where they see themselves in five years. Discover even MORE interviews HERE.

1. Can you introduce each member of Sempiterna and tell me why did you want to call your band that? What does it symbolize for the band?

Sempiterna is a name we kept from the very first line up several years ago. After several names our first singer came up with it and it just kept sticking around. It basically means “everlasting” but it was not the meaning that made it the one to go with, it just sounds cool.

Today the band exists out of 5 members

2. Where is the band from and what is the music scene like there?

We are all from Belgium and we live in different parts of the province of Limburg. Fortunately for us it’s not that big of a distance we have to make to play our tunes together.

The music scene here is pretty great. We have a strong fan base and everywhere we play the people have treated us very nicely. Even competitive bands have shown us a great amount of respect.

3. What are your songs about? What specific themes do they cover?

Its depends on The Rapture we were working on stuff that could make people aware about conspiracies and how it would lead to some disturbing world destruction. On the new material we are going to dig a little deeper.

4. Do you write your own songs? Can you discuss the songwriting process in detail?

We do. The songwriting process starts mostly out of a guitar riff that Stein or Luca came up with. It always takes a while before we get some actual structure in there but Guitarpro is our friend!

5. Who are your musical influences? Who would you say inspires you the most when it comes to doing what you love?

We all love different styles of Metal and Hardcore but even in those two genres you have so much different styles it’s hard to really pin down on several bands but we mainly try to write something that we believe is our sound and push the boundaries within our limits.

6. How do you describe your music to people?

It’s hard to say because we write all of our music for ourselves and don’t try to please other people with stuff they like. Then again, we do a lot of stuff that a lot of people like, so that helps.

7. What image do you think your music conveys?

8. Tell me about your full-length album The Rapture, where did the title come from? Would you say that this album is a concept album or what is it about?

The Rapture seemed very appropriate for the concept we were working with mass destruction, world domination, and conspiracies. So that is the basically the concept that we worked with.

9. Where do you see Sempiterna in 5 years?

Hopefully still going strong with more friends and countries we could visit, evolve in our songwriting and performance, and most important 5 more years of fun.

10. Have you been writing any new material?

Yes we have! We are currently working on our second album and we are proud to say that the new material goes beyond all of our expectations. We still have a lot of work to do before we hit the studio. We try go that extra step beyond to really satisfy our songwriting needs.

11. What about when it comes to playing shows what are the crowd’s like what keeps your blood pumping and you wanting to continue to play for an audience.

The harder they go mental, the more we like to do what we do. You really get a lot of energy from a crowd that completely destroys the venue and of course that is what we do on the stage as a result.

12. What else can we expect from Sempiterna this year?

Well, there is the new album that needs to come out and hopefully some great shows and tours with more friends. But we try to keep our expectations on a normal level, so we can get really pumped when shit starts hitting the fan. 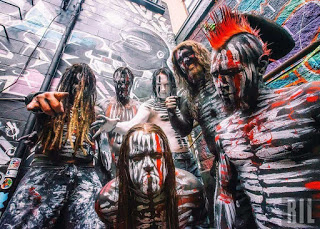 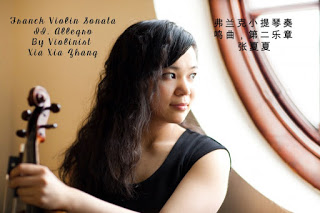 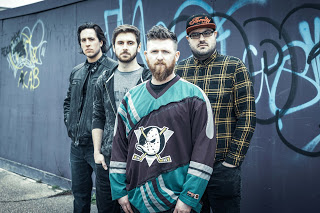 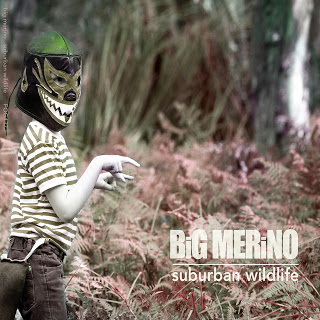